The Valeo Capital executives and associates have in excess of 50 years combined corporate finance experience with an embedded solution driven culture. 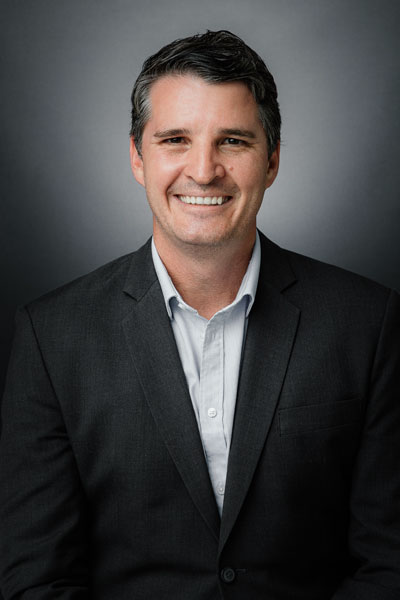 David is an admitted attorney and JSE approved executive. David completed his articles at Cliffe Dekker after which he joined the corporate finance team at PSG Capital in 2006. David remained at PSG Capital for 15 years where he was a member of the executive committee, a director and head of the JSE sponsor team upon his departure. David left PSG Capital in 2021 to establish Valeo Capital with Riaan van Heerden.

David has extensive corporate finance experience and has advised on numerous listings, delistings, capital raisings, secondary placements, rights offers, M&A transactions, disposals, schemes of arrangements, section 112 transactions and other corporate transactions, in both the listed and unlisted space. David advised on the first fast track listing on the JSE and the first dual inward listing on the JSE and the LSE. David has in-depth regulatory experience, specifically in relation to the JSE Listings Requirements and the Takeover Regulations. 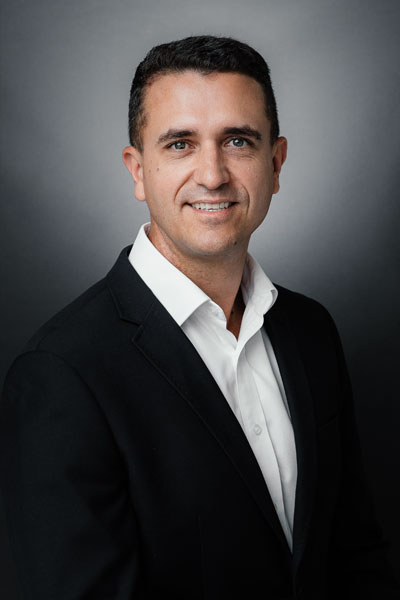 Riaan is a chartered accountant and JSE approved executive. Riaan completed his articles at PwC, servicing an array of clients locally and abroad. Riaan joined the corporate finance team at PSG Capital in 2007 and remained with PSG Capital for 15 years. Riaan was a member of the PSG Capital executive committee, a director and head of the valuations team until his departure in 2021. Riaan co-founded Valeo Capital in 2021 with David Tosi.
Riaan has extensive corporate finance experience. During his 15 year tenure at PSG Capital, Riaan honed his skills as an all-round corporate financier, advising on numerous listings, M&A transactions, disposal, scheme of arrangements, section 112 transactions, BEE ownership transactions, valuations, fairness opinions, and other corporate transactions in both the listed and unlisted space. Riaan was part of the PSG Capital team which advised Pioneer Foods on the Pepsico acquisition, receiving the prestigious Dealmakers Deal of the Year award for 2019. 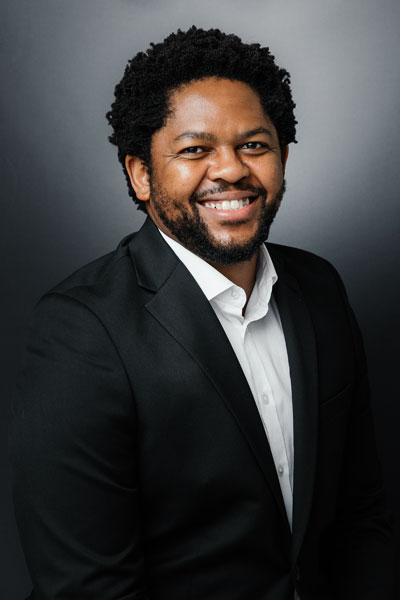 Vuyo is a chartered accountant. He completed his articles at Deloitte, servicing financial services institutions including hedge funds and pension funds. Vuyo started his post-articles career at a Cape Town based private equity firm where he was promoted to Deal Associate. He joined PSG Group Limited as executive assistant to the Chairman and CEO, and an analyst to PSG Alpha, the private equity arm of PSG Group. He later moved to PSG Capital, joining the valuations team until his departure in 2016.

In 2016 he co-founded Adowa Property Developers, a quasi-private equity property fund focused on student accommodation development, having raised R2bn in committed capital from the Public Investment Corporation. In 2020 he founded Angoma-Mzini Investments (AMI) offering deal execution support to the venture capital and private equity industry. Vuyo has extensive corporate finance and private equity experience and has honed his skills in valuations and deal structuring, with exposure to listings, M&A transactions, disposals, valuations, fairness opinions, and other corporate transactions in both the listed and unlisted space. Vuyo is a consultant to Valeo Capital. 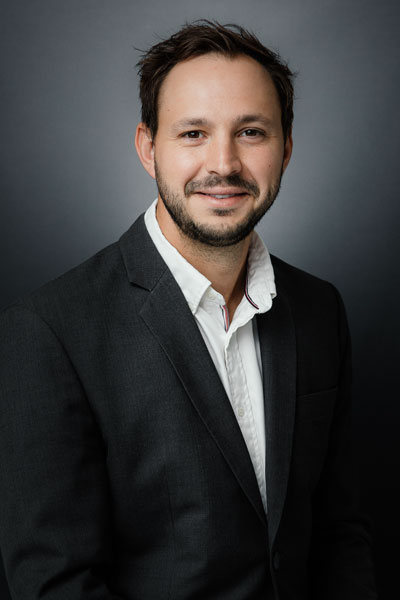 Rabie is an admitted attorney and conveyancer. Rabie was part of the corporate finance team at PSG Capital for 5 years and prior to that was part of the corporate commercial department of ENSAfrica. Rabie focusses on mergers and acquisitions of both listed and unlisted companies in a variety of sectors, advising on a range of corporate transaction and corporate finance matters and regulatory aspects.
Rabie left PSG Capital to start his own ventures and is currently a consultant at STS Capital Partners, a global mergers and acquisitions firm, specialising in sell-side consulting and advisory services. Rabie is also a consultant to Valeo Capital where he provides general corporate finance advice and advice in terms of the JSE Listings Requirements. 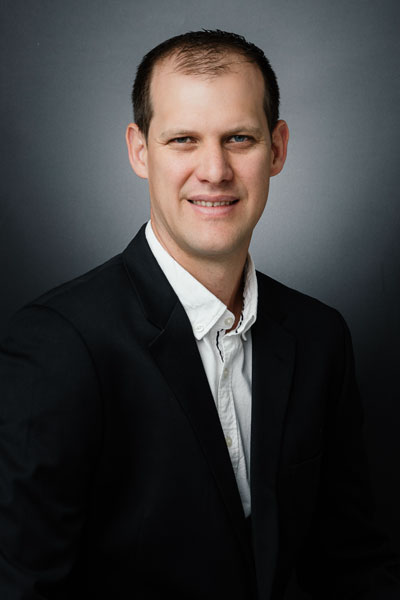 JP is a CFA Charterholder and Chartered Accountant (South Africa) with more than 12 years of corporate finance and valuation experience. He was part of the PSG Capital corporate finance team for more than 7 years, whereafter he joined ZAQ Capital, a boutique corporate finance firm.
JP has been involved in origination and successful implementation of various corporate finance and valuation appointments throughout Sub-Saharan Africa on behalf of various clients and/or private equity firms and the provision of corporate strategic advisory, project management and full scope execution of numerous merger and acquisitions. Furthermore he is also involved as CFO of Nande Capital, a private equity advisory firm, which assists South African pension funds to obtain alternative asset exposure. JP and the Valeo Capital executive team has had a strong working relationship for over 12 years on numerous corporate finance projects. JP is a consultant to Valeo Capital. 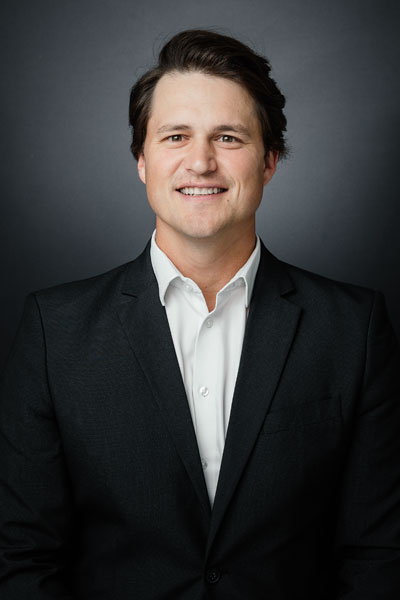 Johannes is a seasoned corporate financier with more than 6 years of experience. He started his career at PSG Capital as part of the graduate programme after which he progressed to a senior corporate financier in the team. During this period he was intimately involved in numerous corporate actions including capital raisings; listings; project managing large M&A transactions; valuations; BEE structuring’s and JSE compliance. Johannes is a consultant to Valeo Capital.